A study of New York and Hong Kong

At the turn of the century, two major traumas have linked New York City and Hong Kong from opposite sides of the globe. Hong Kong’s 1997 Handover to China and New York’s 9/11 terrorist act have caused changes both in the urban space of each city and the people who inhabit it. Each city has further seen changes in reaction to foreigners due to fears and uncertainties related to the events and their aftermath. Films about immigrant individuals in these global cities investigate the situation on the micro level, but the visual nature of these texts that utilize urban space creates a broader dialogue about the identities of the cities themselves.

An understanding of geography linked with the social and political justice of immigrants is explored by the filmmakers I investigate here. The apartment spaces they depict facilitate a filtering of traumas and laws toward identity; this is the space I call the filmic apartment ellipsis. Overall, this dissertation explores ontology in reciprocity with space, where the space inherently represents the law, culture, and society in relation to cinematic representations of immigrants in Hong Kong and New York films. To better understand the twenty-first century reciprocal relationship between urban space and individuals in cinema, I first historicize these tied cities through relevant migration flows, changes in urban space, the rise of the apartment, and cinematic representation. From here, I look closely at Evans Chan, a filmmaker working between the two cities, to lay out my theoretical approach to ontology and spatial justice. I follow by investigating topics that I found filmmakers have created a heteroglossia about: alternative family structures, rights related to sexuality, domestic violence, and themes of isolation and fear of the future. All of these topics are tied through the filmic apartment ellipsis, which includes domestic and urban space to tell the story of an individual.

The comparative study gives us more understanding about how laws and rights shape the situation for immigrants in both cities. In a more globally connected world, we witness how traumas in one global city may quickly reach another, a concept that may be applied to other cities as well. The films become political acts and ways for the public to better understand often invisible situations rather than the macro level of immigration study that takes place in the media. Through this medium, we witness not only the harmful effects of discrimination and the law on immigrants but also the powerful ability for migratory people to both benefit from this movement and positively influence the city they inhabit.

Available at The University of Hong Kong library or digitally through the Scholars Hub. 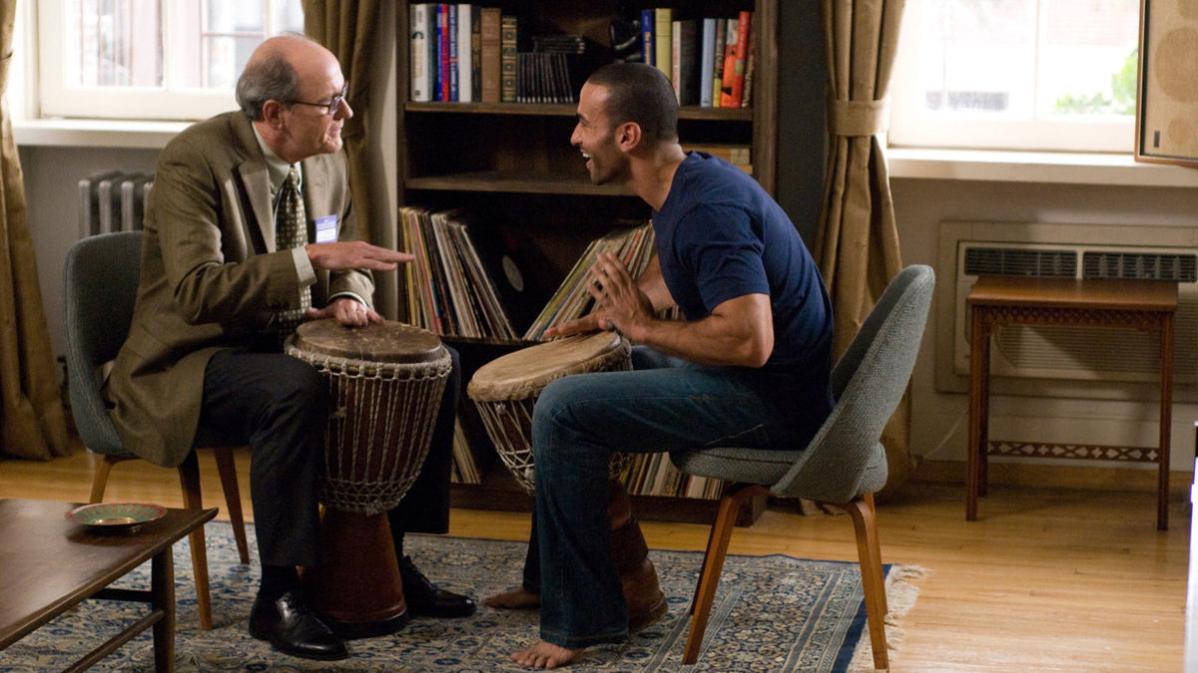 Wayne Wang creates dialogue within and between Hong Kong and New York in two prequel/sequel pairs: Life is Cheap but Toilet Paper is Expensive & Chinese Box and Smoke & Blue in the Face. The Hong Kong born American film director utilizes narrative, spatial, time, and genre strategies to give the effect of mise-en-abyme (a concept initially put forth by André Gide) for the audience both inside and outside of the film and thereby deconstruct hyphenated cultural identities.

This effect is explored through the framework of Jacques Derrida and Gilles Deleuze's concepts of difference and différance with the purpose of exploring and defining ways of Being.  The paper shall but forth that there should be a privileging of the use of difference as framework in order to empower marginalized individuals in the political (re)construction of identities and postmodern communities.

Available at The University of Hong Kong library or digitally through the Scholars Hub. 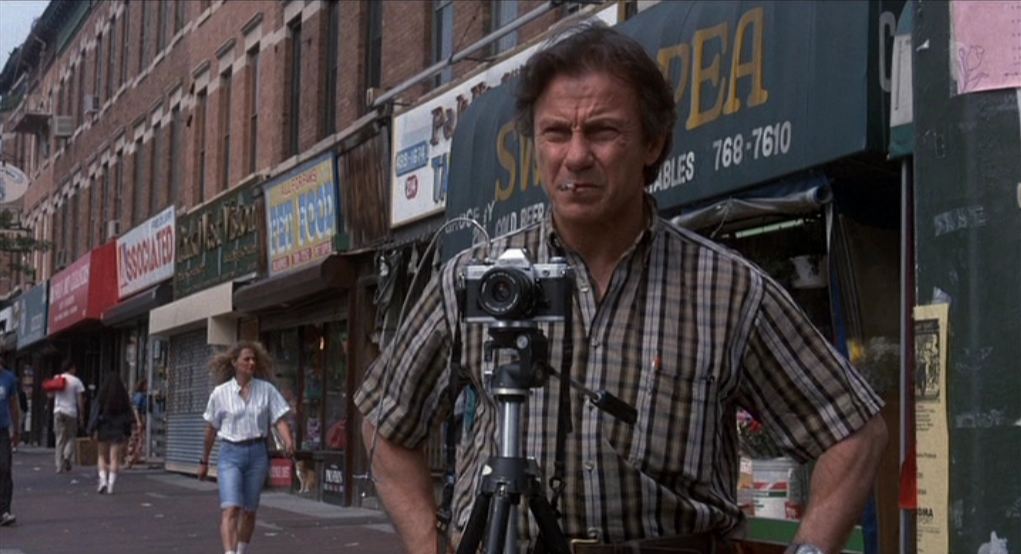